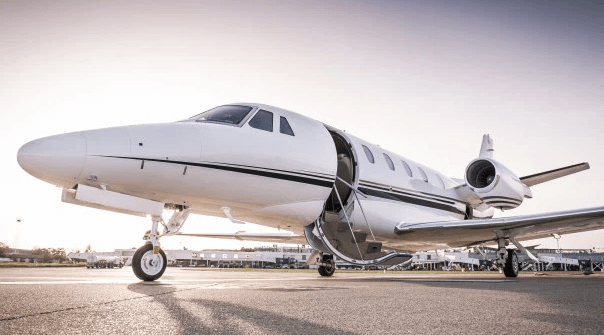 Celebrities who own a private jets

Many celebrities across the globe owns a private jet. A private jet costs around 40 to 50 million dollars to buy and then about 3/4 of a million each year to operate. And so many can afford it. Have a look at few of those celebrities who lavishly own a private jet.

The king of romance Shah Rukh Khan has his own private jet.

Ajay Devgan has given many big hit films to Bollywood and known for his stardom. Ajay Devgan also has a private jet.

Bollywood’s most lovable and most famous actor Amitabh Bachchan is also living a luxurious life. He has own private jet.

Do you know any other celebrity who has their own private jet? Let us know in comments below.