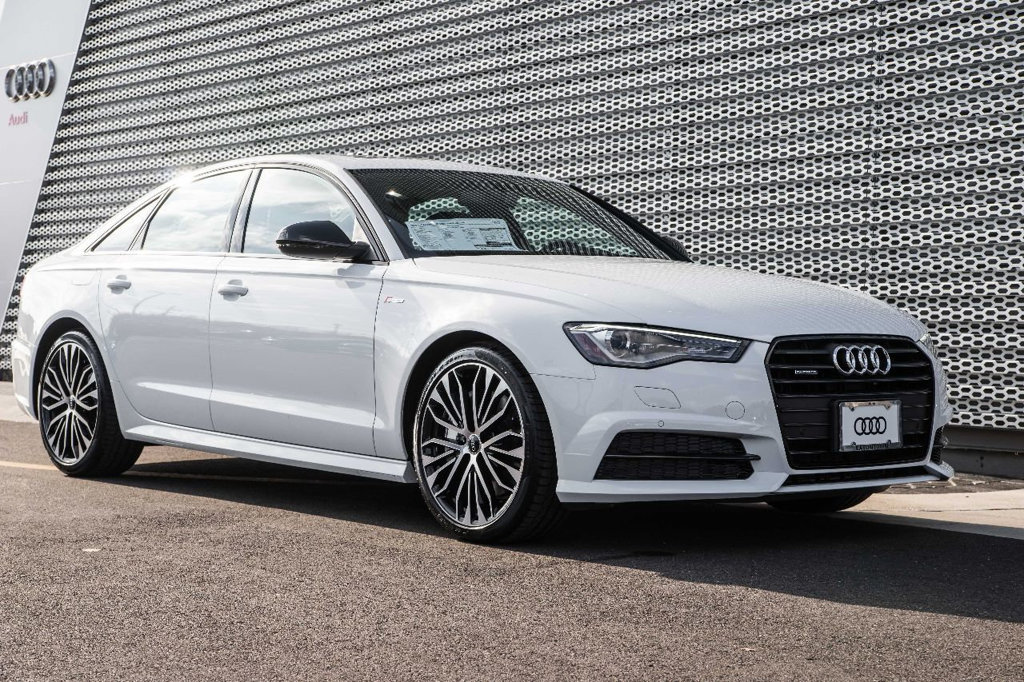 Ahead of its launch and and official reveal, the Audi A6 has been unveiled. Thankfully the Audi A6 is sportier and larger than before. The car has a sloping roofline and one piece grille. Sharp creases on the flanks, shorter overhags and even flatter C pillar adds to the external beauty. This design is even more aerodynamically efficient and has a drag coefficient of just 0.24.

In efforts to make the car more agile, the makers has significantly worked on weight reduction and gave rear-wheel steering as standard. Now car will have a reduced turning circle with stable feeling.

Audi has powered A6 with two engines. The petrol powertrain engine is turbocharged V6 producing power of 335bhp, churns out torque of 500Nm and 5.1-second sprint to 100 kmph. The car is mated with seven-speed dual-clutch transmission and has a quattro all-wheel drive system.

Diesel engine of 3.0-litre diesel produces power of 281bhp, torque of 620Nm of torque and is mated to an eight-speed automatic.

The car also boasts a semi-autonomous driver assistance technology. The car is capable of autonomously pulling into or out of garages and parking spaces,.The top model is powered with five cameras, five radars, a laser scanner and twelve ultrasonic sensors.

Some more special features of 2018 Audi A6 include:

The 2018 A6 will make its debut at the Geneva Motor Show and should make its way on to Indian shores by the end of 2018.